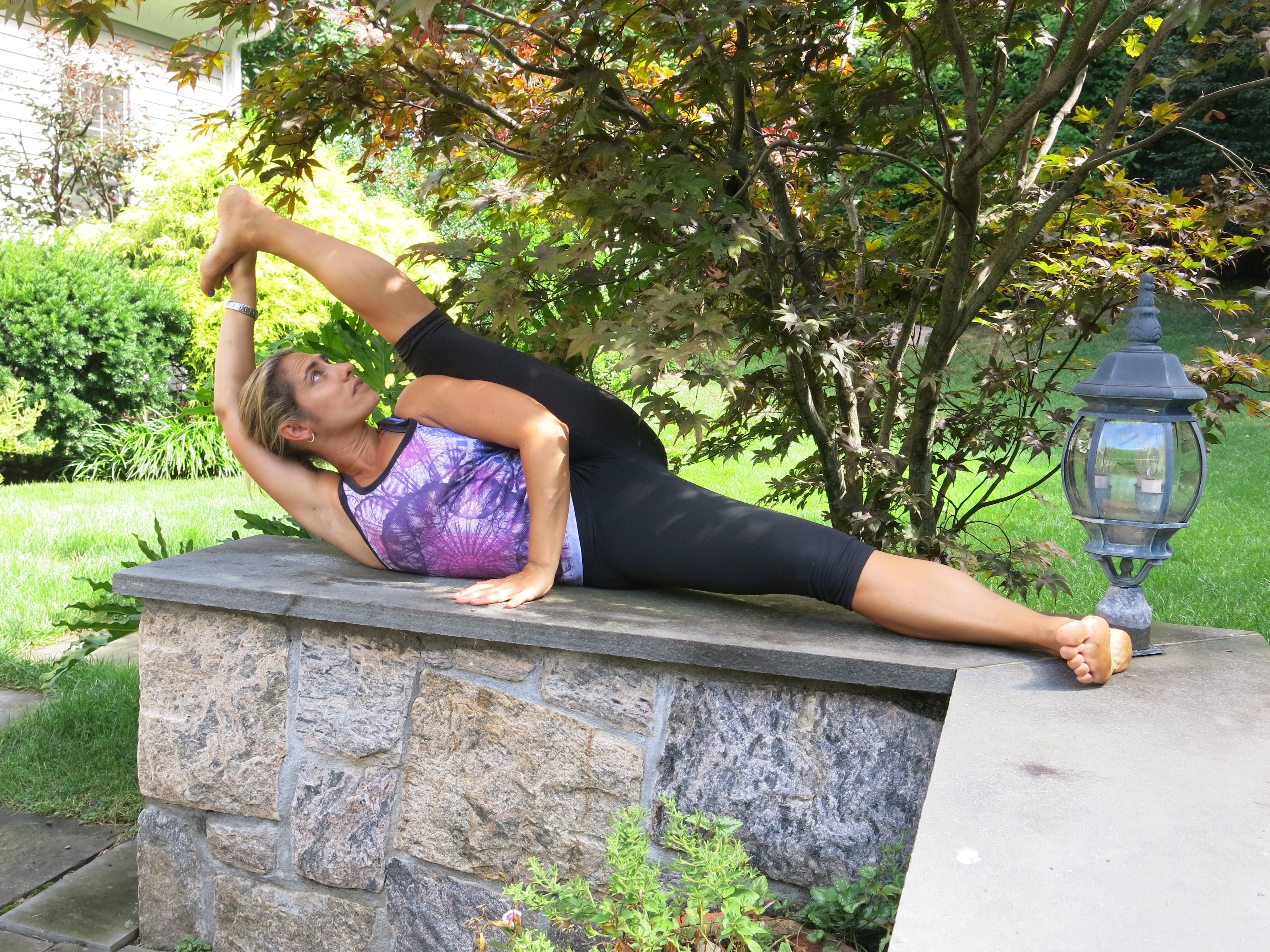 I caught a short video the other day that truly inspired me.  It shows a young man approaching a few different people who were eating at the airport.  He was cleanly dressed and spoke respectfully and asked if they could spare some food as he was hungry. No one felt they had enough to share. That was not surprising, but then they took their video crew out to the beach where several homeless men were sleeping. The filmmakers approached three different men and offered them some extra food and in one case, $10. Then they continued filming as the same young man from earlier in the video approached and asked if they had anything to spare.  In each case the homeless person shared what they had just been given. That was the inspiration. These people; who by anyone’s opinion had nothing;  believed they “Had more than Enough”.  The final quote of the video stated,  “We make a living by what we get, but we make a life by what we give”

I asked my students to connect with the mantra; “Whatever I have is more than enough” on their mats last week.  In order to practice internalizing this mantra we explored a couple of poses in several different ways. We used both  Supta Padangustasana (reclined hand to toe posture) and Pigeon pose at the beginning on the floor, in the middle by balancing and then again at the end of practice. Often these poses are performed at the end of class, when the body is more open, but exploring them at the beginning as well helped us find acceptance of where we were, reminding ourselves that even if we had less available at the start that  “Whatever we had available on our mats was more than enough”

Then later as we found both poses again in our balancing series we noticed more was available but still potentially less than we were accustomed. Again we had to remind ourselves that  “Whatever I have is more than enough”

Balancing can cultivate doubt, doubt in ourselves, doubt in our abilities and with that, a worry that we don’t have enough inside ourselves to share. Off the mat it is the same. The more doubt we have that we don’t HAVE ENOUGH or ARE NOT ENOUGH, the less we believe that we have “More than Enough” to share with others.

As we began to wind down our practice, we explored Pigeon again, this time the way we typically do…slowly and restoratively.  We noticed all that was available and how far we had come. I again reminded my students to release any self doubt they may have been holding onto, any feelings that they weren’t enough or didn’t have enough. And then as we transitioned again to Supta Padangustasana on our backs, we found an even deeper release.

I watched the students settle into Savasana, lighter and more accepting of themselves then when they arrived on their mats.  I reminded them that the capacity to give, to share, to be selfless, starts within. Once we know We have More than Enough both on the mat and off , we get to take it further. We have the chance to worry less about what we get, and Make A Life By What We Give. Namaste.