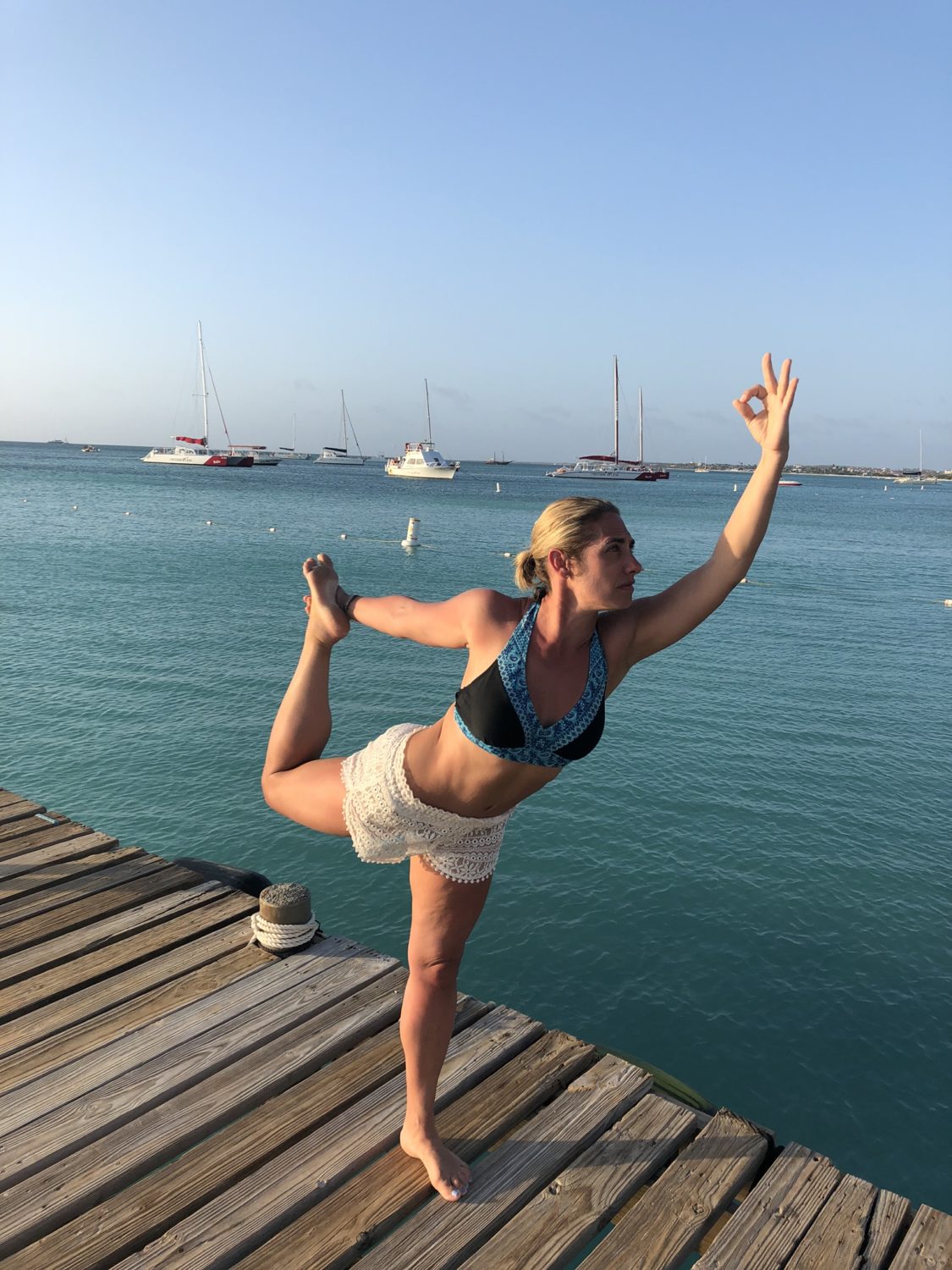 Last week I was blessed enough to spend seven days in beautiful Aruba with my family. Usually those trips bring me lots of inspiration. Although we were having a great time and I was very relaxed, no messages from the universe had clearly come through as of day 5 of the trip. That morning we had reserved a UTV (4 person off-road vehicle) to explore part of the island that can only be accessed that way.  The culmination of our journey brought us to the most popular attraction in Aruba– The Natural Pool. The Natural Pool is a calm swimming hole formed by a cluster of rocks that protects the pool from the rough surf on Aruba’s Northeast facing cost. When we arrived at the entrance to the parking area the attendant told us that it was too windy to swim in the Natural Pool that day. We sat for a moment in the dirt driveway and contemplated going to check it out anyway but we decided against it. As we began to leave, a fire engine pulled up to the entrance. Then came an ambulance and a police car followed.

As we passed these emergency vehicles I had this momentary sinking feeling in the pit of my stomach. Clearly something bad had happened at the pool. I felt concern mixed with relief that we had not had to bear witness to a disturbing incident. As we continued back through the dusty paths, we found the main road that took us back towards our hotel. By then we had all but forgotten about the vehicles we saw.

When we arrived at our hotel the person who had dropped off the UTV in the morning for us was there waiting to retrieve it. He asked us how everything went and we told him that we had a great time. At that point I mentioned that we were not able to swim in the Pool. He told us that one of the guides from his tour company had just died at the Pool. The wind was strong and a wave washed up onto the rocks above the pool and knocked him into the water. There was no way to save him from the rough surf. That sinking feeling in my stomach returned with more gusto than before. We now knew what had happened.

We settled back on the beach at the hotel and then I went up to the front lobby to speak to the concierge. As I approached the desk, I could see that she was crying. She was on the phone telling the story of the man who had died. I waited for her to finish her conversation and then I offered my condolences. I told her I had heard what had occurred. At that point she looked carefully at me. Then she said “You met him this morning. He was standing right next to the man that had rented you the UTV. You shook his hand.” At that moment I remembered who she was talking about. It felt like a punch in the stomach. This situation kept getting closer, less removed…it was becoming more clearly a message that I needed to understand.

I spent hours over the next few days trying to process this message from the universe. We had been there at the moment but thankfully did not witness the tragedy. I knew something had happened but did not expect to know the details. Then I find out it was a person I had met the same day he died. Was there something here to take away from this senseless loss?

Yes there was. We all have a common list of things we worry about. Our minds work in  habitual cycles of thought. Buddhist psychology calls them the “Top Ten Tunes”.  These are the worries that we spend most of our time thinking about. Likely, those worries do not come to reality…instead things we didn’t think or worry about often create adversity.

I am sure that the tour guide had his own “Top Ten Tunes”. However, I am also confident that getting washed off the top of that Natural Pool was not on his list. This was a place he visited likely over a hundred times each year as part of his job.  As I thought more I wondered how much time he spent worrying about his “top ten tunes”? Did they consume his thoughts so much that they took him out of the present moment? If he had known (as is the case with most of us) that what he spent most of his time worrying about would not happen would he have changed his thoughts? Would he have lived more in the present? Maybe he did. I only met him for a brief moment. I hope so.

This story and the message from it was my theme for my classes this past week. I asked my students to think about their “top ten tunes” and to use the time on the mat to begin to let some of those go. The worries we have can take away from the one sure thing we know… the current moment. So we practiced staying present in each moment on the mat… to make that moment, THE moment.

We get to choose how we live both on and off the mat. Do we let our worries about the future or the past consume our present moment? Or do we commit to living fully in this moment and making it THE moment. That choice, that practice is ours alone. We do not know what is around the next corner or when the next wave is coming that could knock us down or knock us out. All we know is the present moment. The right now.

As we finished our asana practice and transitioned into Savasana I reminded my students of our practice this week. I asked them to give themselves a present…the present moment. I asked them to take the space they had cultivated in the body and mind and to prepare to bring it with them. I asked them to quiet the “top ten tunes” and to live in the present moment as much as they can. And as we sat together in a final moment of meditation I thanked them for making This Moment THE Moment. Namaste.